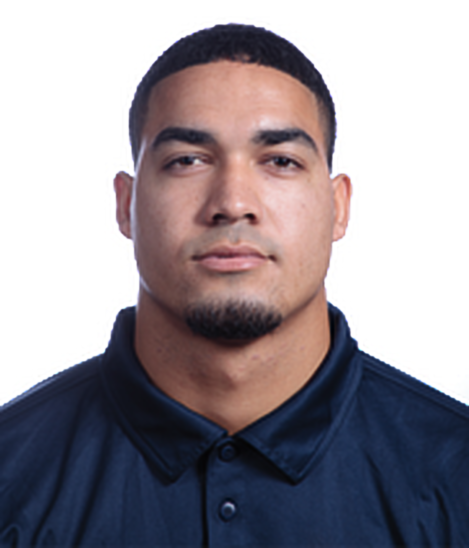 “We are all incredibly saddened and shocked by Abraham’s passing. Our hearts are broken,” Jason Boothe, DSU Director of Athletics, said in a statement. “He always represented Dixie State University and our football program exceptionally well, but more importantly, he was an amazing young man.”

The cause of Reinhardt’s death was not included in the release, as the university said it plans to respect the Reinhardt’s privacy.

Reinhardt, 23, played two seasons at RCC, where he finished with 100 tackles and two interceptions in two seasons before transferring to Dixie State University in 2015.

“He’s leaving behind a team of equally amazing young men who are struggling with this news as well,” Boothe said in a statement. “We will do everything we can to support Abraham’s family and the team during this very difficult time.”

A GoFundMe page was started March 23 to assist Reinhardt’s family with medical costs.