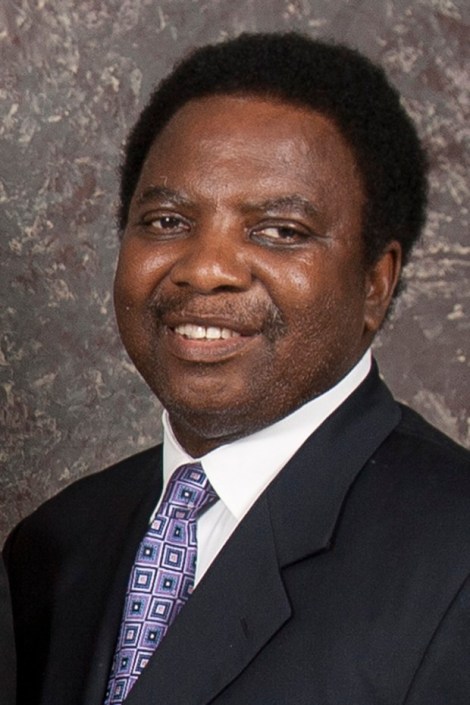 Davis served on the Board from 2011 to 2014 as its first, and so far only,  African-American board member representing Area 5, which includes the city of Moreno Valley.

Davis ran for the same seat in 2018, but lost the election to incumbent Tracey Vackar.

“Our prayers and sympathies are with the Davis family and friends,” Vackar, RCCD Board of Trustees president, said.

Davis was elected to the Board in 2010 and served one term before taking on the position of Board Secretary in 2012 and 2013. He represented the residents of Moreno Valley and was a Trustee who worked on the passage of Measure C, which designates money to help pay for the acquisition, construction, improvement and renovation of various facilities within the district.

“Trustee Davis will be missed and will be remembered for his commitment of serving the underserved,” Chancellor Wolde-Ab Isaac said.

Davis earned a bachelor’s degree in chemistry and biology from Texas Southern University, a master’s degree in education from Cal State Dominguez Hills as well as a master’s degree in public health. Davis was known to be involved in the community, volunteering at his church and serving on the Riverside County Advisory Committee on substance abuse.

Davis was also a veteran who served in the Vietnam War starting in 1968.