The results for Associated Students of Riverside City College elections have been posted and can be viewed at the Student Government Building located behind the Bradshaw Building.

Nigel Item and Rakhee Uma received 380 votes and have been elected as president and vice president.

Voting took place on May 12 and 13. Students had the option of voting online through Webadvisor. ASRCC also opened up their doors and allowed students to access Webadvisor in the Student government building. 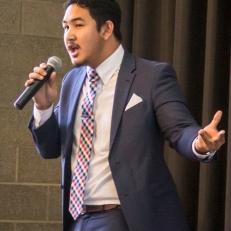 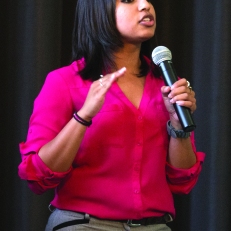