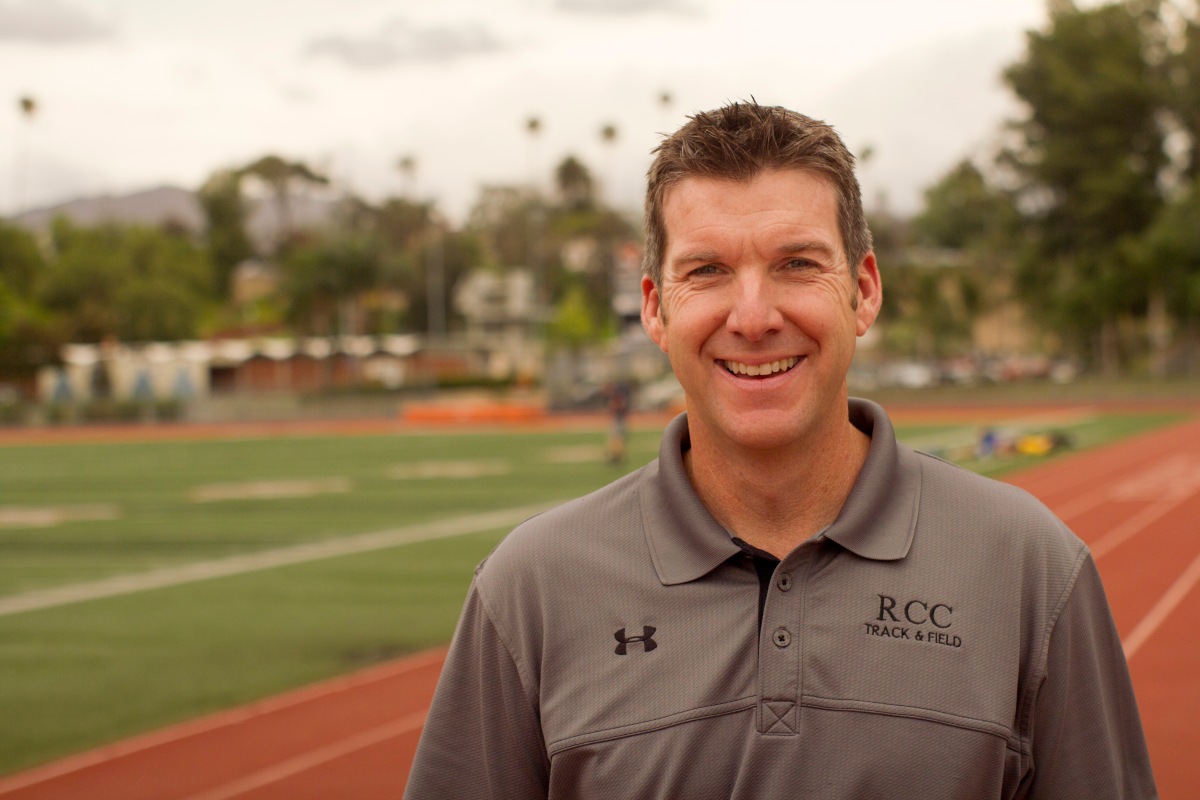 Riverside City College’s track and field coach Jim McCarron has been leading the mens team since 2006. Since then, McCarron coached the mens team to a third place finish at the 2015 CCCAA State Championships on May 15 and 16, where the men scored 65 points. Under McCarron, the mens track and field team also won its ninth consecutive Orange Empire Conference Championship on April 24 at Golden West College, where the men scored 380 and the women 313.5. The team has also won the state championship in six of the last seven years.

This site uses Akismet to reduce spam. Learn how your comment data is processed.